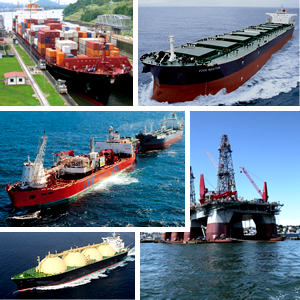 Service, calibration and spare-parts partner for technical equipment and instrumentation for marine and offshore.

Ravebo is a service, calibration and sales company in which we have represented several major manufacturers in the marine and offshore fields for many years. Since 1982, Ravebo have operated from Brielle, situated in the heart of the Port of Rotterdam. The ports of Amsterdam and Antwerp are within a one hour drive.

A part of Ravebo’s expertise is within the fields of calibration, service, maintenance and automation. The other part of our expertise is with the supply of spare parts and reconditioned spares. We are the official authorized service and sales representatives for the following companies.:
Brannstrom, Georim, KangRim, Nakakita, Sambu Engineering, Sunflame, Tanktech and Mirae.

As we have daily contact with our principles, we can provide on time and precise technical support. Because of our years of experience and because quality is our most important point of view, we have been able to prove ourselves to a worldwide clientele. We do not choose the easiest options, but the best that is available. Due to this way of thinking and our 24/7 availability, Ravebo has become a household name in service and calibration. Our customers often tell us that Ravebo are their first port of call when assistance is required. 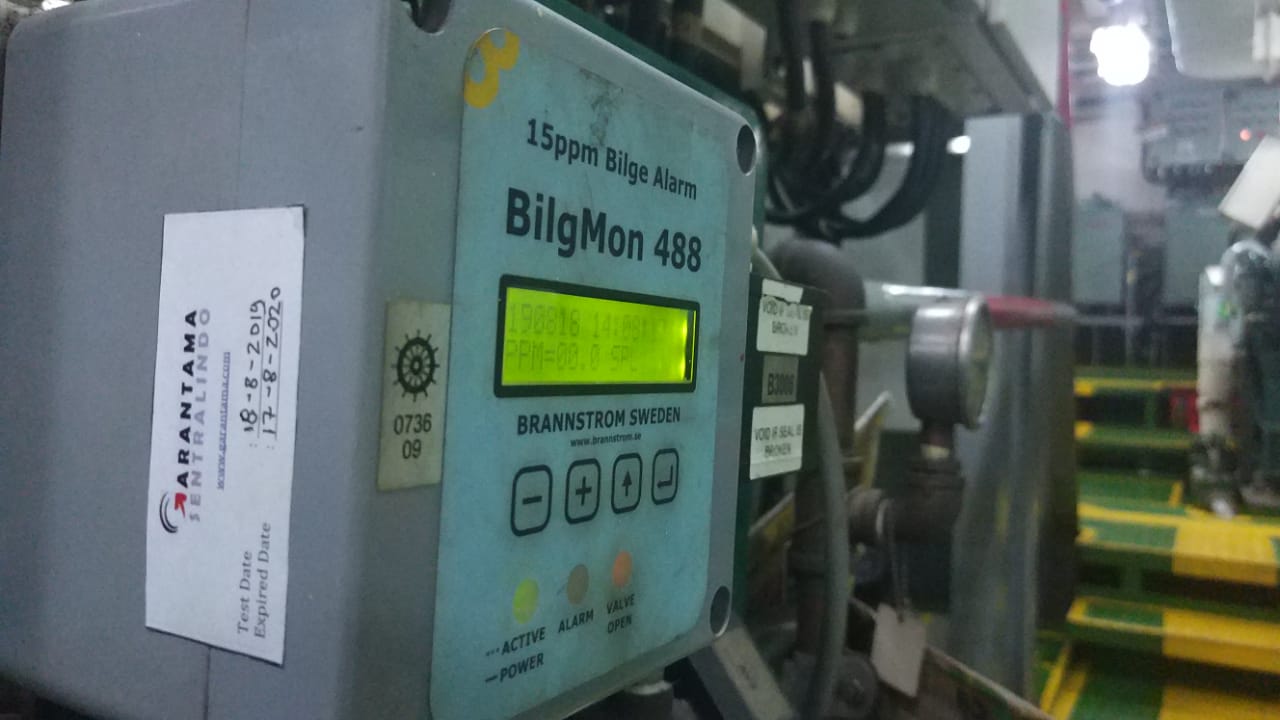 The Brannstrom Elektronik AB Company was founded in 1985 as a company specialising in developing tailor-made systems for, and in close co-operation with the customers. During the early years, the focus was on design; development and production of specific types of measurement processors for the maritime industry particularly bilge alarms, but also PC-Board ... [Lees meer] 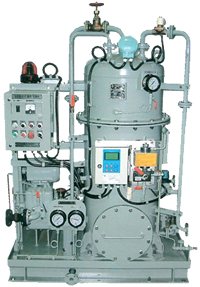 Georim is a manufacturer of marine equipment based in Pusan Korea like Bilge pumps, Sludge pumps, Hydrophore units , sewage treatment equipment and is a market leader for Oily water separators (OWS). An oily water separator is a piece of equipment that separates the oily water mixtures (and other contaminants) what comes out the bilge of a vessel that could ... [Lees meer] 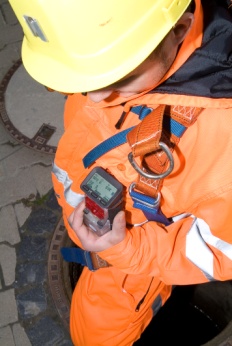 Gas detection has in many situations to do with personal safety aspects. A person or certain areas getting monitored if there is toxic / flammable gasses in the air or oxygen detection. If there are dangerous concentrations detected the person is warned by signals either from a fixed gas detection system or from his personal gas detector. Ravebo supplies and... [Lees meer] 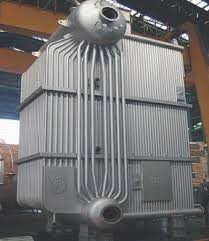 Kangrim Heavy Industries Co was established in October 1981 in Busan (Korea) is recognized as being the world leading manufacturer of marine equipment like steam boilers for marine and plant industries . Kangrim has its own Research & development center and all products are manufactured according to the latest International standards. At this moment Kang... [Lees meer] 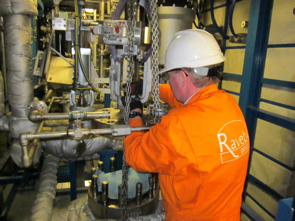 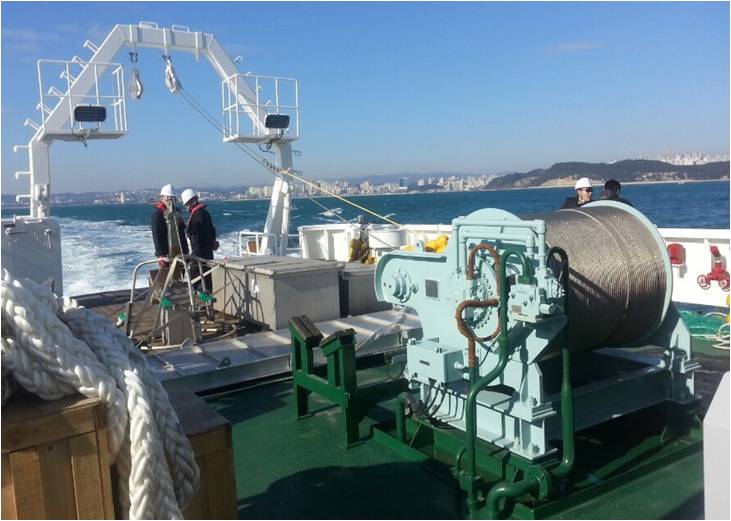 It was November 1st, 1990 when Sambu Engineering (Sambu Ind. Co. Ltd.) was found in Busan, Korea by its President Mr. Woo-Choel Shin. Mr. Shin has always been very fascinated of the many applications for compressed air and the “power” is haves. His initial ideas where developing an own-designed hosting air winch, driven by compressed air. And so he did.... [Lees meer] 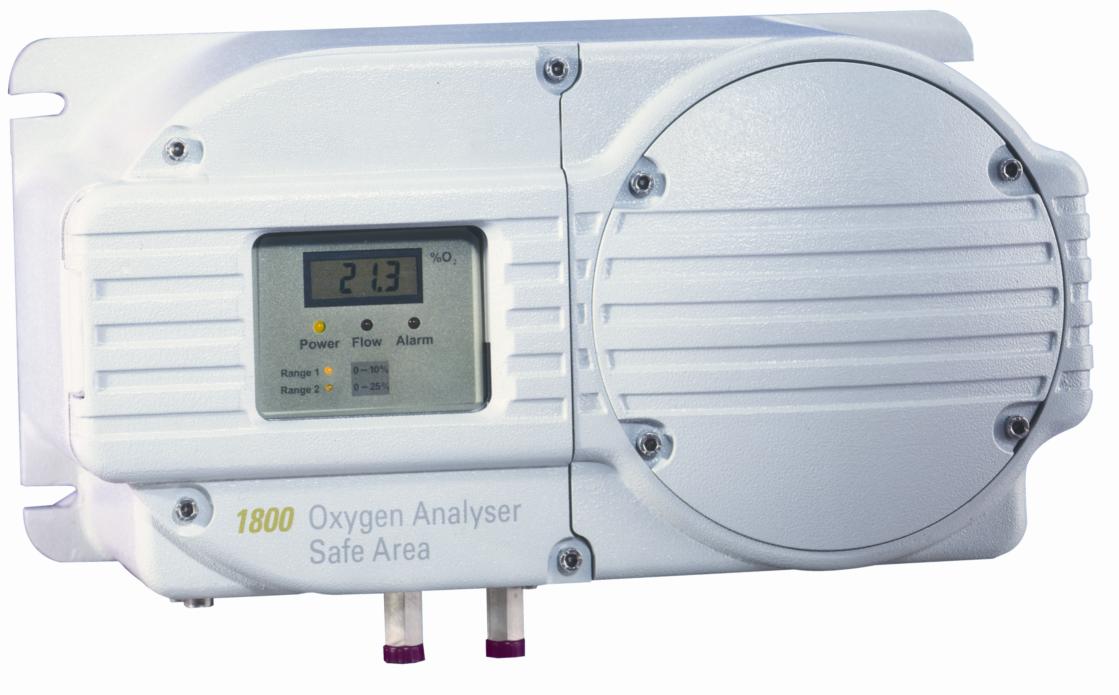 Ravebo, based in the Port of Rotterdam, has been an Official Sales & Service representative of Servomex for many years now. Servomex is the originator of, and world leader in, paramagnetic sensing technology and has a leading reputation in the development of zirconia, photometric, thick film, laser and plasma technologies for more than 50 years. Most o... [Lees meer] 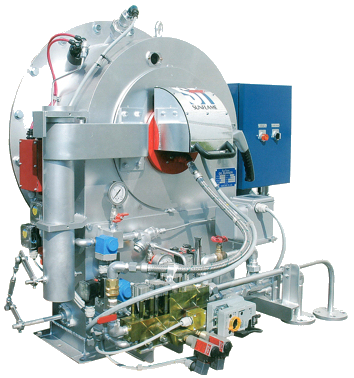 Sunflame is recognized worldwide as being the World leading manufacturer of the rotary cup burner. Sunflame creates boiler burners and incinerators for marine vessels, which are now being used throughout the world. “Osaka-Sunflame KK” was established in 1968 as an after sales service company in Kyoto, Japan. In 1980, Sunflame pioneered the SSR and R typ... [Lees meer] 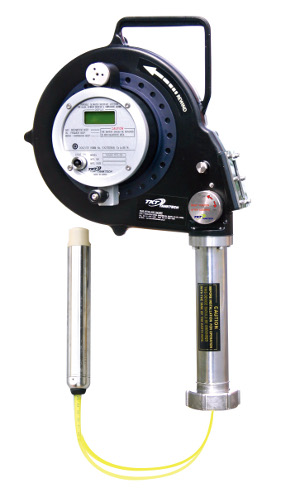 Tanktech was established in 1991 and has since become the leading company for portable tank measuring systems and sampling equipment in the marine & oil and petrochemical industry. These portable tank measurement units named UTI’s (Ullage Temperature Interfaces)  are mainly used to measure the oil or oil/water level and the temperature. Tanks have dif... [Lees meer]
For more information on the page: Marine & Offshore?
Or request a service or calibration? Please contact Ravebo Marine Service department.
+31(0)181 419 419 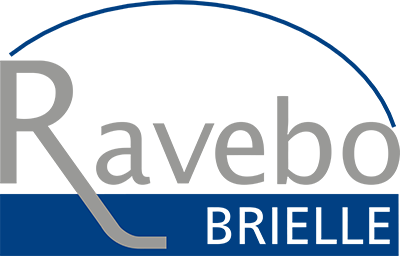